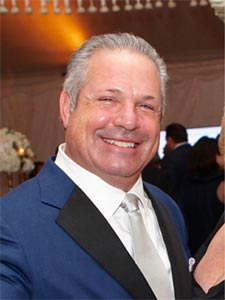 Keith caught the auctioneering bug at an early age. For years, Keith watched his stepfather conduct auctions with passion and excellence. It didn’t take young Keith long to commit to following in Fred’s formidable footsteps. He joined Fred Sayre Auction Co. doing “Whatever he told me,” knowing it was an education of a lifetime. Keith earned a certification in auctioneering at the Missouri Auction School in 1984, in 1985, he earned an associate’s in management and marketing from Kansas Newman College, and in 1986, he founded Sayre & Jones. The new company’s mission: earning top dollar for charities through specialized auctioneering expertise.

Keith has led Sayre & Jones to raise more than $300 million for clients nationwide. The results and glowing reviews he and his team have earned speak to his skills as a fundraising auctioneer and leader. He is proud to be a Champion Auctioneer, honored to be past President of the Indiana Auctioneers Assc. and humbled to have been enshrined in the Indiana Auctioneers Hall of Fame. Keith gets the most joy not just from raising top dollar but from seeing the chairs and committee members, who he has worked with for months, realizing all their hard work paid off. 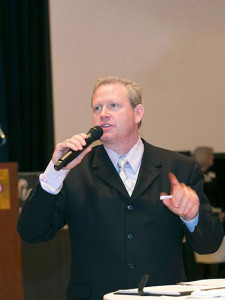 Chris’s auctioneering experience stretches over more than a quarter century. He attributes his knack for auctioneering to taking up singing at an early age. According to his mother, Chris started singing before he could talk. His performance career began at the age of five, at church, school, weddings and funerals. He then traveled to perform in other countries across Europe and Australia.

Chris attended Reppert Auction School and received his auctioneering license. After six months on personal property and consignment auctions, he started automobile auctions. After meeting S&J founder Keith Jones, Chris got into benefit auctions. His favorite part of auction events is knowing his work is making the difference in the lives of people in need. 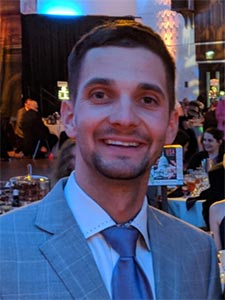 Kyle Kelso is a young and vibrant, first-generation auctioneer who graduated from Missouri Auction School in 2009 at the age of 18. Growing up on a farm in McDonough County, Illinois, Kyle began to develop an interest in antiques, vintage items, and local auctions. His career began at Bricker Auction Service in Bushnell, Illinois, and soon began traveling the Western Illinois area conducting numerous benefit auctions.

Kyle is passionate about continuously developing as a fundraising auctioneer to better serve his clients and has attended events such as the Dale Carnegie High Impact Seminar, The World Wide College of Auctioneering Bid Calling Seminar, and numerous state and national competitions. Kyle was named the 2018 Illinois Auctioneer Champion.

In the summer of 2013, Kyle started his own auction business and conducts sales out of the former Bricker Auction Service facility in Bushnell, IL. He works diligently to meet the needs of his sellers while listening to the wants of his buyers. In 2019, he joined the Sayre & Jones team. 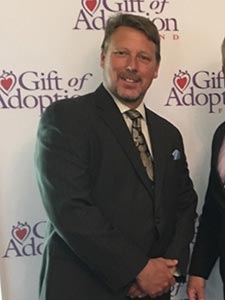 Jim graduated top of his class in 1993 from Missouri Auction School. After graduation, Jim launched his career auctioning real estate, machinery, cars, high-end antiques and fine art. Then, two decades ago, Jim realized he could use his talents to help good people achieve their goals. He committed to building his skills as a benefit fundraising auctioneer. Using his velvet voice, a candid sense of humor, and a touch of high-powered energy, Jim is easy to listen to, and fun to bid to.

After years of refining the art of benefit auctioneering, Jim is proud and passionate to work with the Sayre & Jones Team. His work with S&J has taken Jim around the country, making millions for clients and his work has helped make S&J one of the country’s leading benefit auction companies. Jim’s honors include winning 2007 Indiana Champion Auctioneer and becoming the 2009 President of the Indiana Auctioneers Association. Additionally, Jim entered the Auctioneers Hall of Fame. Jim enjoys repeating this quote: “Let us help you to help so many more.” 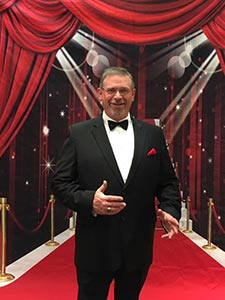 Les is a first-generation auctioneer with two decades of experience. Being a fundraising auctioneer has always been his passion. Les attended Missouri Auction School, and in 2016, he won the Illinois State Bid Calling Contest. His auction experience includes benefits, estates, farm equipment, automobiles, firearms, antiques and business liquidations. His favorite part of benefit auctions is the excitement. He especially enjoys motivating someone to bid again when they have stopped. Les likes to take control of each auction and often conducts an effective “Fund a Need”. 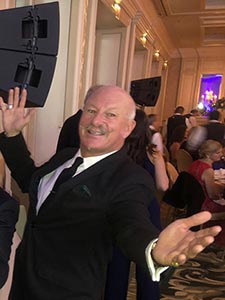 Known as “the mustache guy,” 22-year industry veteran Ron comes from an auctioneering family. What’s more, he and Keith have known each other for decades. He specializes in fundraising, benefit and automobile auctions. His knack for relating with audiences enables him to generate maximum dollars. 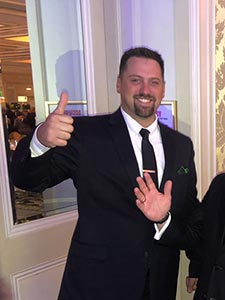 Ben launched his career when a friend needed a hand with an auction. He pitched in and fell in love with the industry. He graduated from the World Wide College of Auctioneering and specializes in automobile, land, machinery and household auctions. 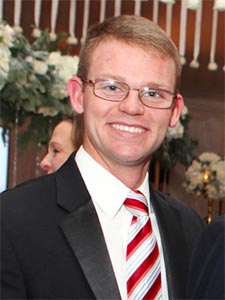 Curt started in the family auction business when he was 16 helping with coin and personal property auctions and began conducting auctions at 18 expanding into auto auctions. In the fall of 2015, he joined the Sayre and Jones Auctioneers benefit team. His favorite part of the event is raising money for wonderful organizations, meeting generous and wonderful people, and playing a small part in helping people give to fantastic causes. Curt’s amazing enthusiasm working benefit auctions is his greatest asset to the Sayre & Jones School Event Auctioneers team. 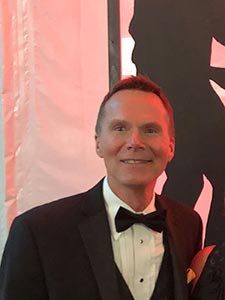 Lance grew up in auctioneering. His father owned a livestock auction barn, and started auctioning cars in 1977. After months of watching car auctions, Lance started as a professional ringman, a job he loves to this day. Lance joined S&J and he likes knowing that his work serves to improve the lives of others. His hobbies include cooking and traveling. 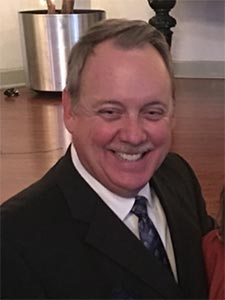 Otis is the Graduate of Missouri Auction 1980 and has been the Owner of Advanced Auction & Appraisal Services since 1993. Otis has had the opportunity to work in the field of auctioning for his entire adult life and has been honored as an Illinois Champion Auctioneer. He is an expert at fundraising, and auctions for commercial, industrial construction and automobiles. But he really enjoys the unique thrill of doing a fundraiser and the satisfaction of helping a worthy cause. 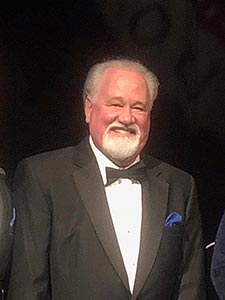 Mike offers 35 years of automobile auction experience. He attended auctioneering school in 1994. His career enables him to sell farmland, real estate, fine art and other items. He joined the S&J team since 2012. Since then, he’s used his experience in sales, auctioneering and ring-mastering to raise maximum dollars for clients. 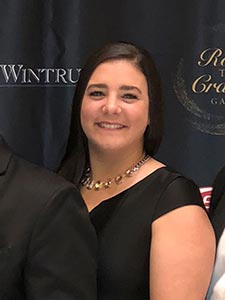 Shelby grew up in the auction business, watching her father, S&J founder Keith Jones, in action. An Indiana University graduate, Shelby joined the company as a professional bid spotter and assists the company with fundraising/benefit work. Her favorite part of the business is seeing the faces in a crowd. Also, she loves the stories of the people helped by client organizations. 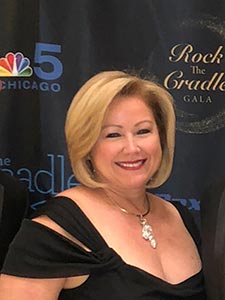 Linda met Keith in 1999, and she soon fell in love with her future husband and the auctioneering business. Before that, she worked in the restaurant industry for over 30 years. Linda draws upon her customer service background to help S&J client organizations achieve success. She finds it rewarding to see the results of the team’s hard work pay off. Linda admires the passion and excitement the crew brings to occasions. Also, she believes there’s nothing better than knowing your work is helping others. 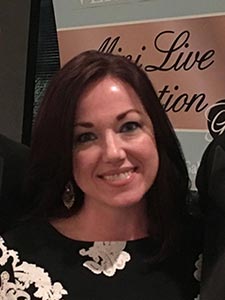 Terri joined S&J in 2014 as a clerk, working weekends to fit her schedule as a busy mom. She enjoys seeing clients move from stressed to relaxed once auctioneers jump into action and funds roll in. She also finds it gratifying to see an event turn out well.