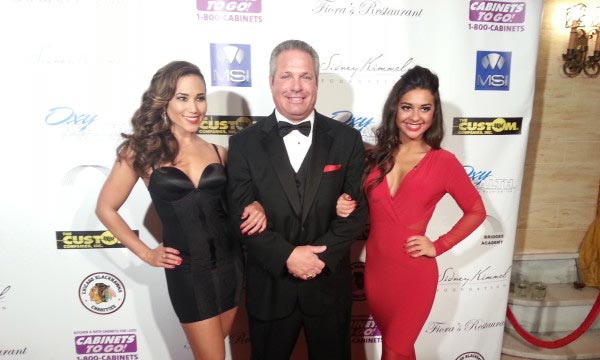 The evening was hosted my Jenny McCarthy. The Bridges Academy offers an environment that allows for the natural unfolding of the child and builds a foundation for lifelong learning. In attendance was Bears quarterback, Jay Cutler, accompanied by his wife Kristen Cavallari, as well as Chicago Blackhawks forward, Patrick Sharp. As one of the night’s events, Sharp signed a Blackhawks themed painting, created live in ten minutes while attendees watched. The painting was then auctioned off by high-energy benefit auctioneer, Keith Jones, of Sayre & Jones Auctioneers. The fundraising charity event also hosted such celebrities as Donnie Wahlberg, Drew Lachey, Kelly Monaco. Anya Fuchs and Chelsea Hightower, of Dancing with the Stars, were in attendance as well. Sayre and Jones Auctioneers provided Fundraising Charity consulting and live auction service for the wonderful Bridges Montessori Academy in St. Charles, Illinois.